In just three weeks the PV system had produced 590kWh of power, saving hundreds of dollars on the municipal power bill for the remote, 1,500-person hamlet. The community otherwise relies on a diesel “tank farm” and generator plant for its power needs – an expensive proposition now helped by clean, renewable solar and APsystems microinverter technology.

The new array will be paired with a mural celebrating light, both from the sun and from qulliqs, traditional Inuit lamps that use animal fat as for fuel, according to the Vancouver Renewable Energy blog. 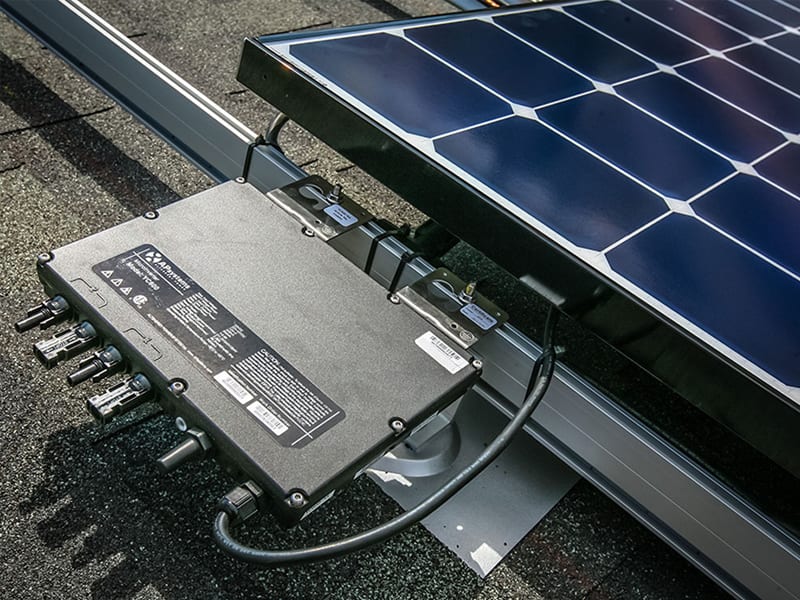 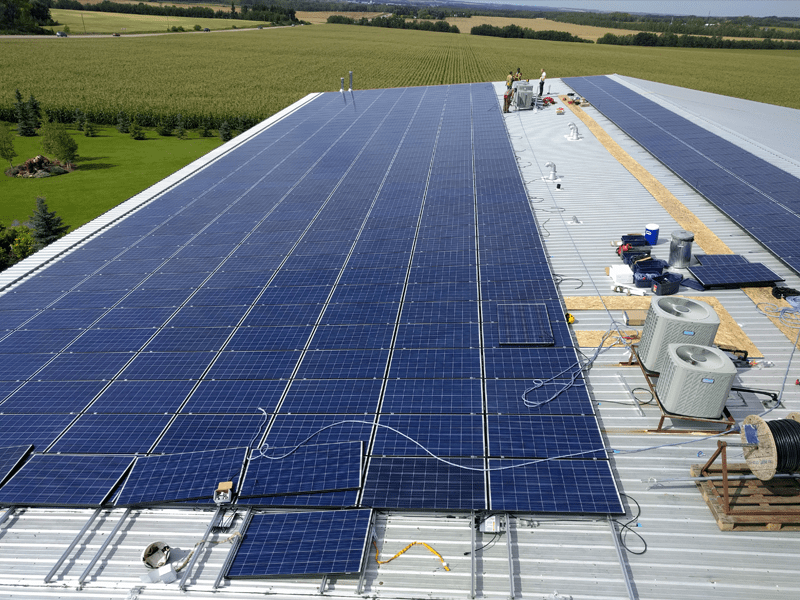 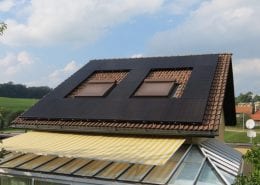 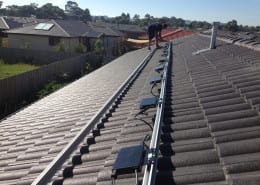